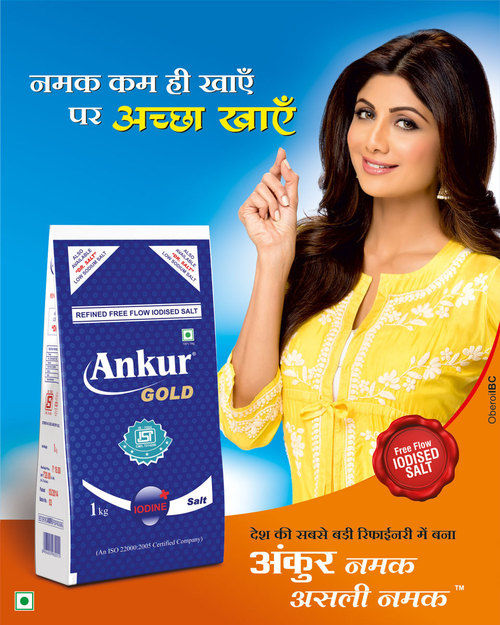 Deficiencies in small amounts of micro-nutrients, particularly iodine and iron, gravely affect more than a third of the world's population, consequent in serious public health effects, particularly for women and young children. According to the World Health Organization (WHO) Global Information on Anemia, 24.8 percent of the worldâs population is anemic. We are offering Iron Fortified Salt, which is an appropriate carrier of micro-nutrients. The double fortification of salt with both iron and iodine is an interesting formulation for the reduction of both anemia and iodine-deficiency diseases. The product is double-fortified with potassium iodide and ferrous sulfate. Iron Fortified Salt we offer you is a universal health tool for delivering nutritional iron.